Border Collies are known as the best herding dogs. The dogs are energetic, athletic and extremely intelligent. Moreover, when it comes to obedience, you cannot compare a Border Collie to the other breeds. The Collie is generally regarded as the most intelligent dog of all the breeds. 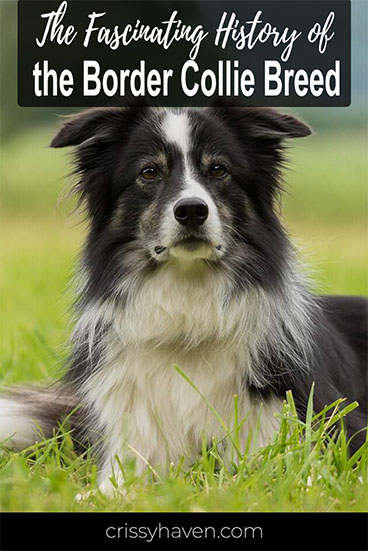 The Border Collie originates from Northumberland, a place that’s on the very border of Scotland and England. The Collie breed is mainly developed to herd livestock, especially sheep. The name “Border Collie” was came about due to the fact that the dog was bred in a place around the Anglo-Scottish border.

Collies today are known as the progenies of the Old Hemp breed, a tri-color breed bred by Adam Telfer. The Old Hemp was a quiet but smart dog that was mostly used by shepherds. The Old Hemp was well known to be a good herding dog in the area.

The term “Border Collie” was first used in 1915 by James Raid, who was the secretary of the International Sheep Dog Society. His aim for naming the dog was to get it registered as a separate breed together with the other Collie breeds that had already been registered.

Although Border Collies didn’t have their name until then, they had worked with and assisted a lot of shepherds in the border area of Scotland and England for many years. The breed became popular for its intelligence and herding qualities.

The Border Collie didn’t become very popular until the end of the 19th century, when the breed was presented at the first formal sheep dog trial gala in Bala, Wales. At the gala, the Old hemp breed won the trial for the first time in 1984 and proceeded to win in numerous prestigious competitions.

People began adopting the Collie breed because of their instinctive nature, intelligence and honest desire to work alongside humans. Though the main role of the Border Collie is herding livestock, they have also become being good house pets since they are energetic, intelligent, playful and fun to be around.

However, the Collie is not a house dog. It requires a lot of space for playing around. The dog also has to get plenty of exercise regularly. The Collie can be a very demanding pet. However, when put in an appropriate home with a willing owner, it will be the perfect pet.

Since it is easier to train dogs when their brains are still developing, training for the Border Collie should begin at an early age, preferably when they are still puppies. The breed is t popular with trainers due to its obedient and enthusiastic nature when working with humans. Compared to other dogs, Border Collies are very intelligent, cooperative and energetic breed that are always willing to learn new things. This makes them the easiest breed to work with and this is why dog trainers seem to love them. 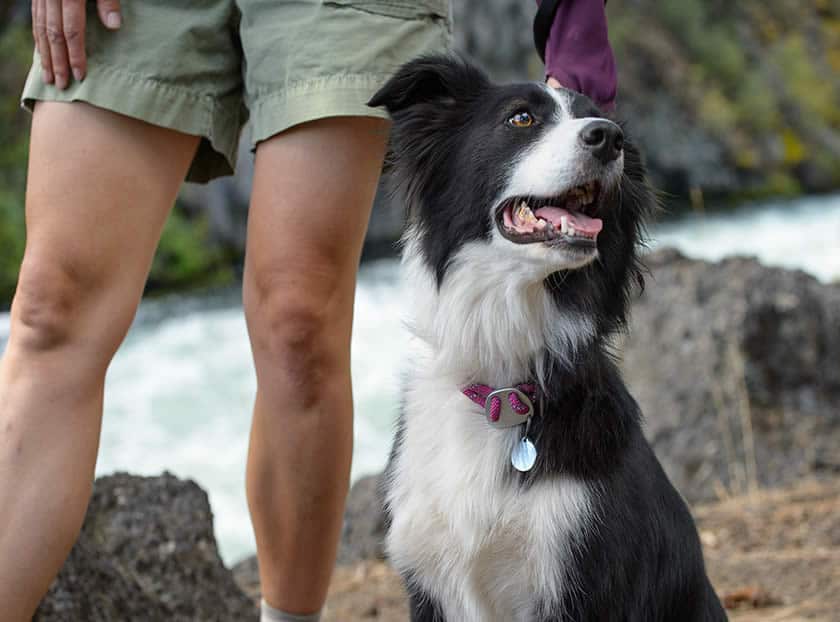